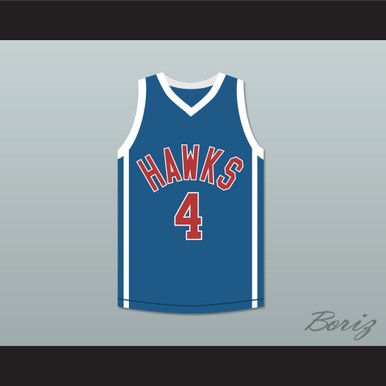 Be sure to compare your measurements with a jersey that already fits you.

Please consider ordering a larger size, if you prefer a loose fitting jersey.

HOW TO CALCULATE CHEST SIZE: 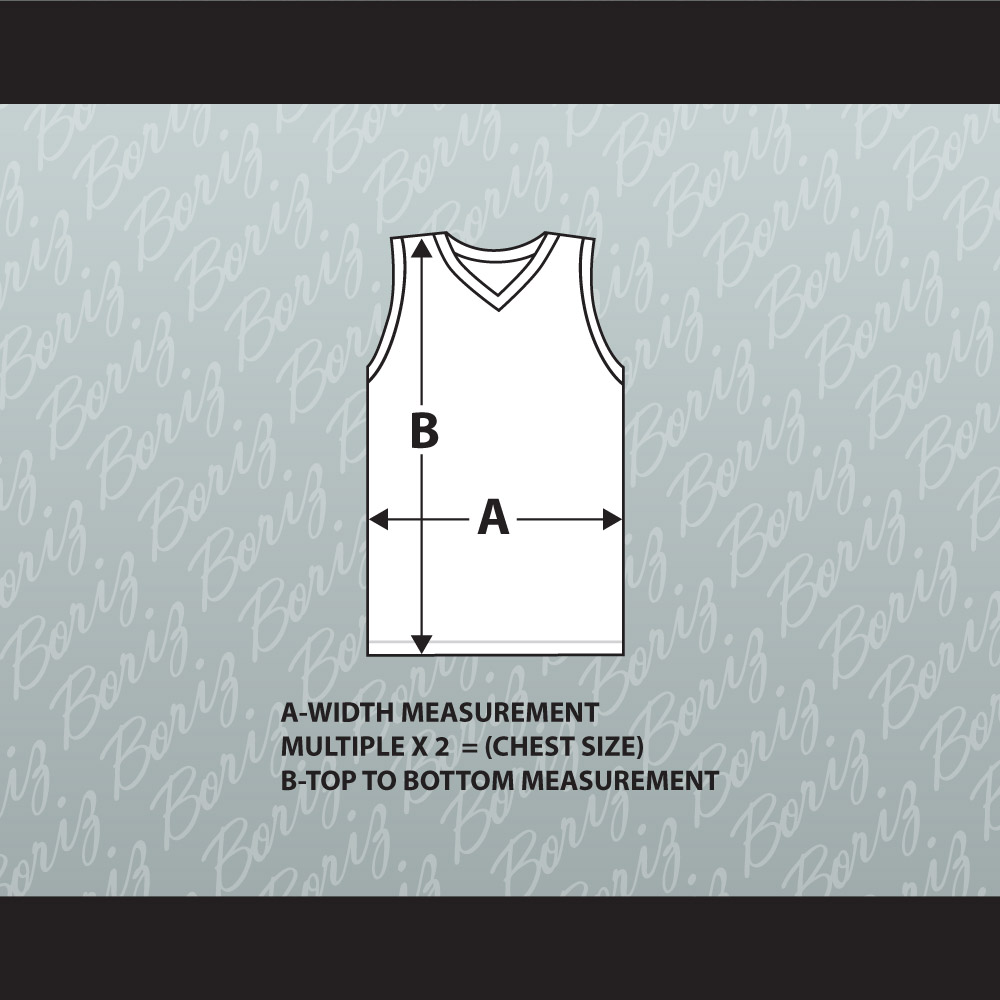 PLEASE PUT NAME AND BACK NUMBER INFORMATION IN THE PAYPAL NOTES

Check out our How to Properly Wash a Sports Jersey blog below.

Check out our Quality Control Blog

Check out our Product Spotlight blog.

Watch some of our videos.

Check out our T-Shirt Store.

O (6/11) Movie CLIP - Dunk Contest Drama (2001) HD (02:42)
O movie clips: http://j.mp/1t0wevt BUY THE MOVIE: http://amzn.to/tEomPw Don't miss the HOTTEST NEW TRAILERS: http://bit.ly/1u2y6pr CLIP DESCRIPTION: With his mind roiling in jealousy and suspicion over Desi's(Julia Stiles) supposed unfaithfulness, Odin (Mekhi Phifer) uses his anger to nail a perfect score at the dunk contest. But when his aggressive demeanor gets out of control, the crowd turns against him. FILM DESCRIPTION: A modernized retelling of William Shakespeare's Othello, O changes its setting to an elite private school in the American South. Odin (Mekhi Phifer) is the only black student at Palmetto Grove and also the star basketball player, with hopes of reaching the NBA. A popular student, he is dating Desi Brable (Julia Stiles), the daughter of the school's dean (John Heard), and they are deeply devoted to each other despite their different backgrounds. His best friend Hugo (Josh Hartnett) is a starter on the basketball team, and the son of the hard-driving coach Duke Goulding (Martin Sheen), who considers Odin as much his son as Hugo. Hugo is jealous of Odin's widespread popularity, so he hatches a scheme to ruin Odin's reputation with the help of Roger (Elden Henson), his rich roommate who will do anything to be popular and get Desi's attention. Through carefully planned revenge, he begins to make Odin believe that Desi is carrying out an affair with teammate Michael (Andrew Keegan). As Odin begins to receive merely coincidental signs to prove it, he begins to slowly lose his grounding and turns to Hugo for help, not knowing that he is being set up. As the basketball season comes to a close, Odin's jealousy begins to consume him, resulting in the loss of everything he cares about the most. O was sometime actor Tim Blake Nelson's directorial follow-up to his well-received debut Eye of God. CREDITS: TM & © Miramax Films (2001) Cast: Mekhi Phifer, Josh Hartnett, Andrew Keegan, Julia Stiles, Rain Phoenix, Martin Sheen, Chris Freihofer, Kelvin O'Bryant Director: Tim Blake Nelson Producers: Betsy Danbury, Zack Estrin, Daniel Fried, Eric Gitter, Lisa Gitter, Fred Goodman, Brad Kaaya, Stephen A. Kepniss, Michael I. Levy, Anthony Rhulen, William Shively, Tom Tucker Screenwriters: William Shakespeare, Brad Kaaya WHO ARE WE? The MOVIECLIPS channel is the largest collection of licensed movie clips on the web. Here you will find unforgettable moments, scenes and lines from all your favorite films. Made by movie fans, for movie fans. SUBSCRIBE TO OUR MOVIE CHANNELS: MOVIECLIPS: http://bit.ly/1u2yaWd ComingSoon: http://bit.ly/1DVpgtR Indie & Film Festivals: http://bit.ly/1wbkfYg Hero Central: http://bit.ly/1AMUZwv Extras: http://bit.ly/1u431fr Classic Trailers: http://bit.ly/1u43jDe Pop-Up Trailers: http://bit.ly/1z7EtZR Movie News: http://bit.ly/1C3Ncd2 Movie Games: http://bit.ly/1ygDV13 Fandango: http://bit.ly/1Bl79ye Fandango FrontRunners: http://bit.ly/1CggQfC HIT US UP: Facebook: http://on.fb.me/1y8M8ax Twitter: http://bit.ly/1ghOWmt Pinterest: http://bit.ly/14wL9De Tumblr: http://bit.ly/1vUwhH7

This product hasn't received any reviews yet. Be the first to review this product!